The situation in Myanmar is grim and your prayers are urgently needed. The February 1, 2021 coup has plunged Myanmar into political, social, and economical turmoil. Mass protests, public and private sector worker strikes, and the military forces’ brutal violence against its own countrymen are pushing the country toward collapse. It is the aim of the junta to return the country to military rule by terrorizing people into submission by beating, arresting, shooting, and even murdering unarmed civilians at random. Since the coup started, the junta has bombed and burned down entire rural villages, illegally searched and looted private property, and buried land mines indiscriminately throughout whole regions to prevent villagers from returning to their homes. The banking system is barely functioning, their currency has lost 40% of its value, prices of many staple foods have surged (rice has increased 75%), and the public health system is breaking down with a low Covid-19 vaccination rate and severely underreported cases from persons’ fear of traveling dangerous roadways.

More than one million people have been displaced from their homes in Myanmar, and now living in caves and jungles. The unprecedented levels of violence directed by the junta will have long-term implications on the mental health of the Myanmar people. Persistent suffering from widespread attacks, torture, imprisonment, displacement, and joblessness has traumatized millions of innocent Myanmar people. 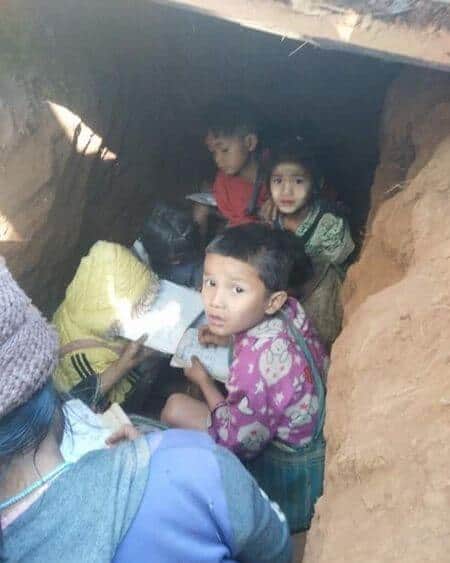 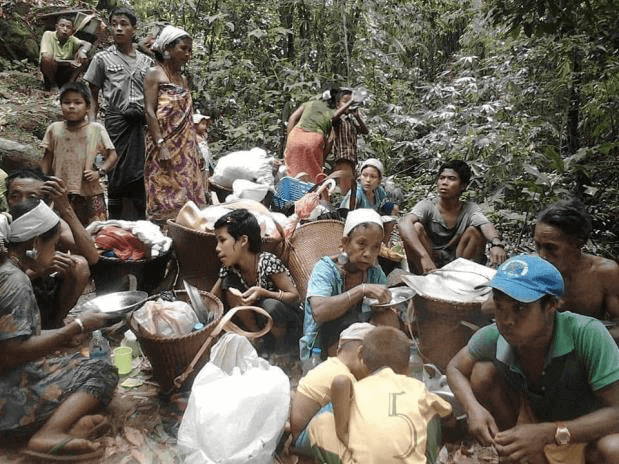 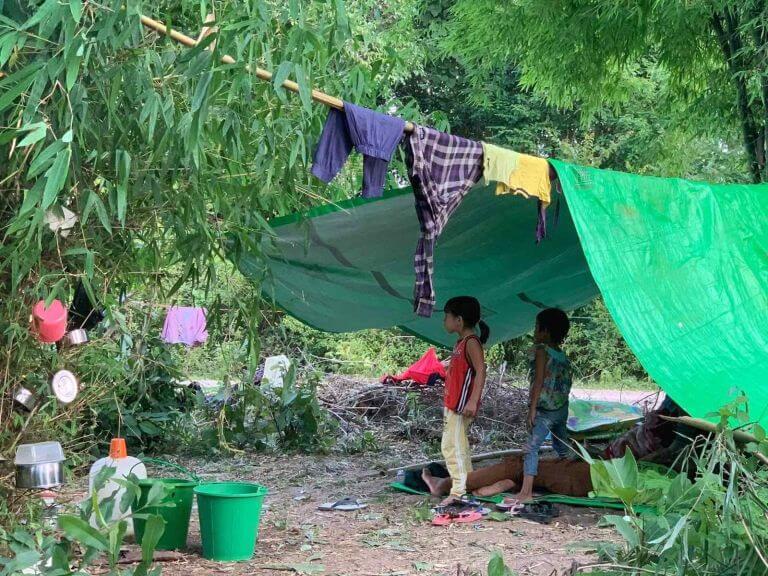 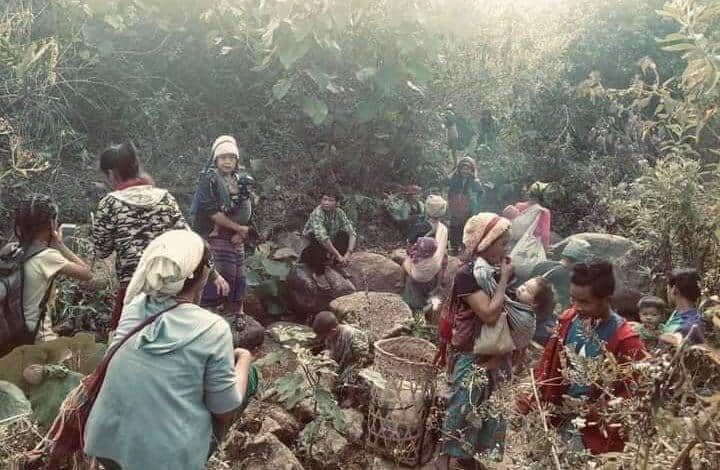 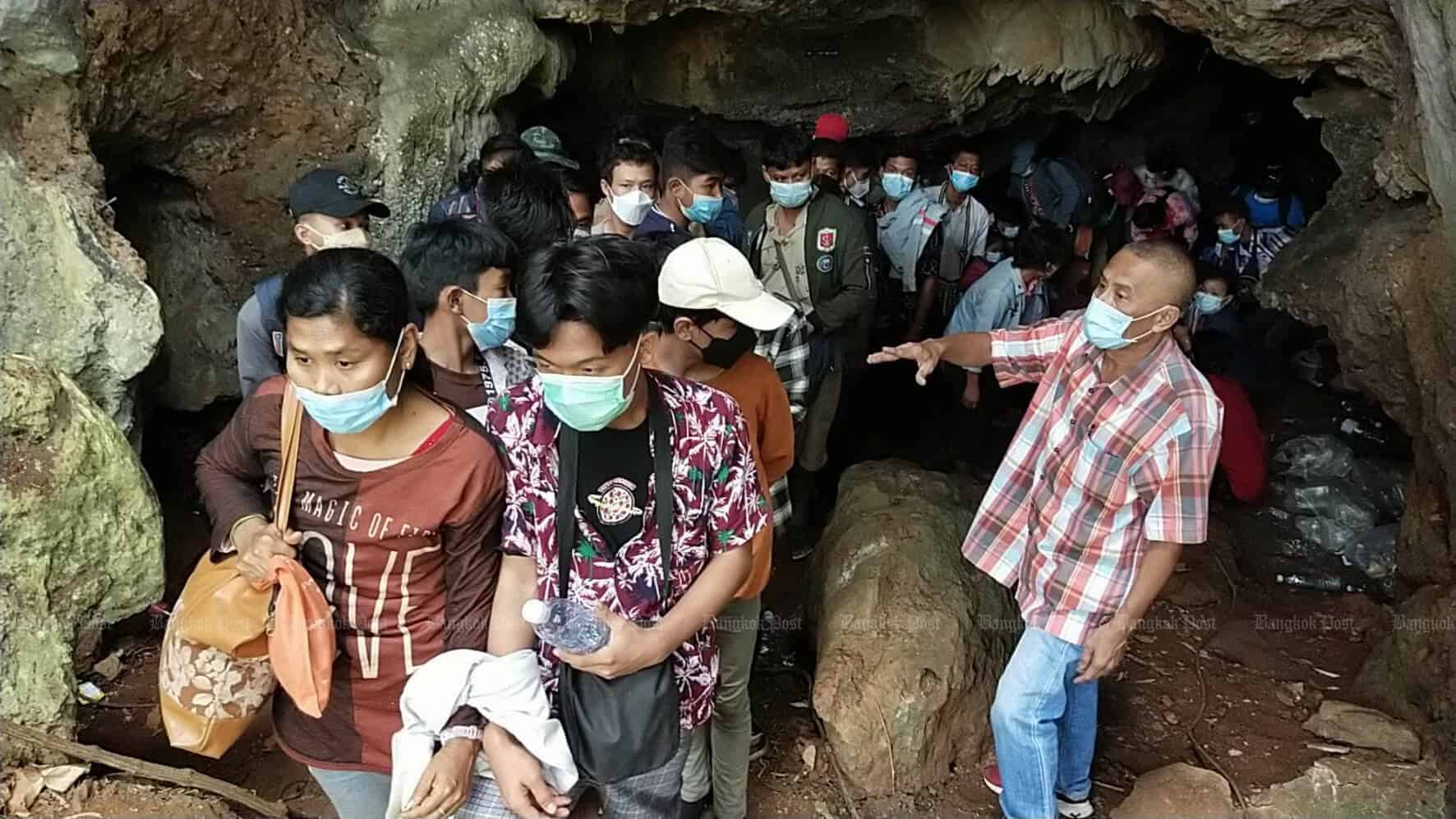 Please pray for direction, protection, and financial support as we aggressively move forward in our community involvement in Myanmar. Myanmar is a country struggling to transition from decades of internal oppression and isolation from the rest of the world.

Please pray for our refugees resettled into a culture that is foreign to them. Navigating new laws and realities of living in the United States is challenging on their own.

Finally, pray for our key team members as we grow and change with the organization. We have founders, board members, employees, and volunteers that need prayers for patience, insight, and the ability to be good stewards of our organization’s finances.

Myanmar has a long history as a kingdom, then an English colony, a short-lived democracy, a brutal military junta, and the longest continuous civil war in history. The Burmese people are hospitable, intelligent, and charming. Amid persecution and dangerous economic times, Burmese Christians have kept the faith. Today the country is moving toward democracy. Join us in praying God would bless Myanmar generously and draw many to Himself.

Jesus said, “The harvest is plentiful, but the workers are few. Ask the Lord of the harvest, therefore, to send out workers into his harvest field.” (Matthew 9:37-38) We believe the best ministers to the Burmese people are the Burmese people themselves. Join us in praying God would continue to raise up leaders in Myanmar to bring His kingdom.

The needs in Myanmar are enormous. Pray that Christians throughout the world will give sacrificially to their brothers and sisters in Myanmar. According to a 2018 report, Myanmar is one of the poorest three countries in Southeast Asia. Statistics from an article by Maneesha Khalae include:

Love for Myanmar works to encourage, equip, and empower the people of Myanmar with sustainable programs. Because of Myanmar’s poverty level, LFM depends on God to provide through generous people around the world. Pray that God will give us wisdom as we invest limited finances in a country with unlimited needs.